Education, Outdoors, Things to Do

Demonstration and Education Outside the Classroom 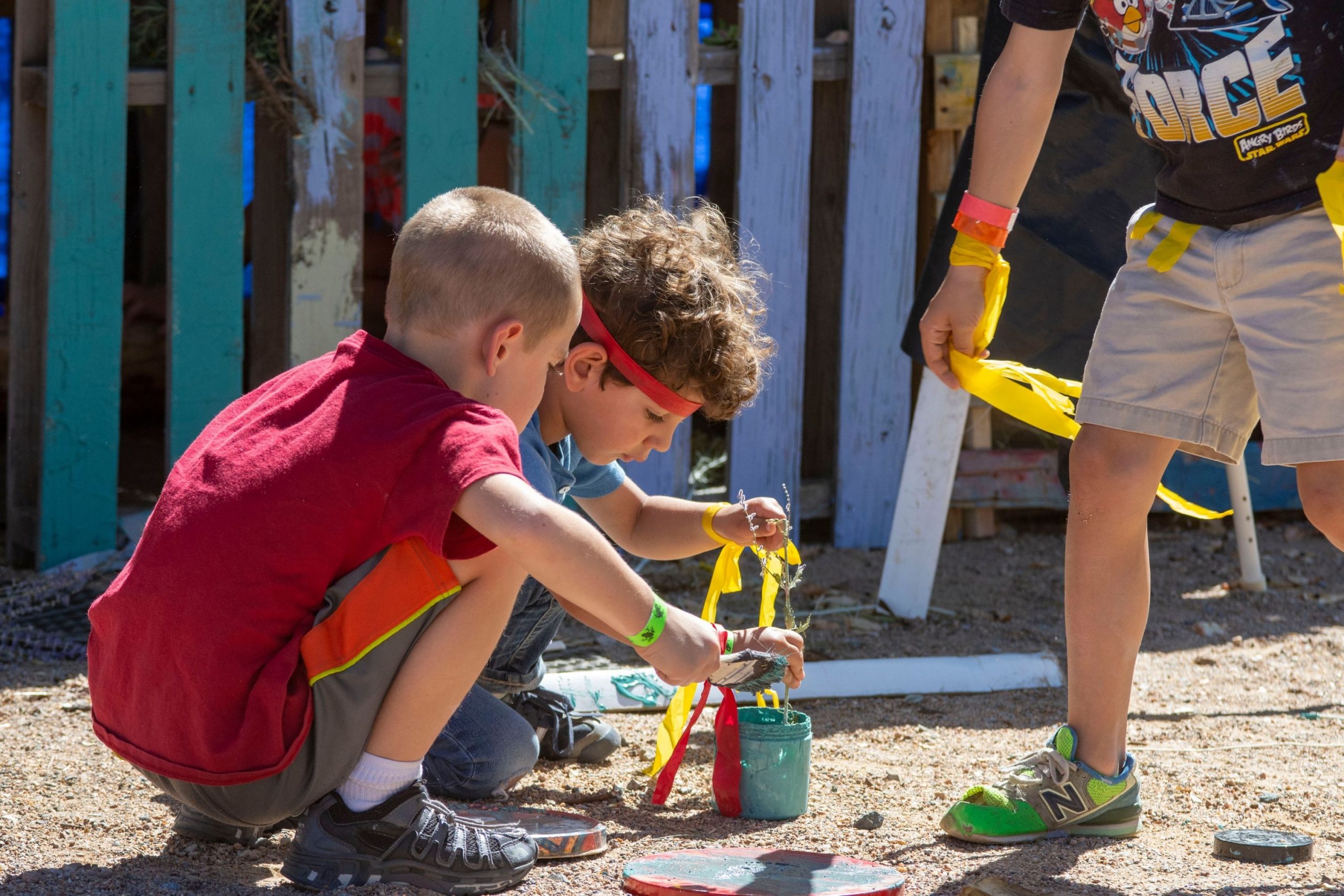 Demonstration and Education Outside the Classroom

As the mornings turn crisp and the golden lantern trees swell once more with seed pods, we welcome autumn back to Santa Fe. Fall brings incredible beauty to the Railyard Park. The cottonwood trees transform the park into a golden wonderland that twinkles. Fall also brings a wealth of learning and recreational opportunities. The Railyard Park is a unique public green space in the heart of Santa Fe that demonstrates environmental sustainability while offering free education opportunities. This fall, visit the 11-acre park to observe healthy soil principles in action, join a free educational workshop, or engage in child-directed play at the Pop-Up Playground in October. Embrace the change of the seasons in Santa Fe’s Railyard Park!

All healthy ecosystems have one thing in common — healthy soil! Soil is the foundation that supports diverse plant, animal, insect, microbe and fungal communities. In turn, biodiverse landscapes — areas that support a wide variety of life — help buffer the most serious ramifications of climate change. In the face of increased drought conditions locally, healthy soil also helps retain precious rainwater. 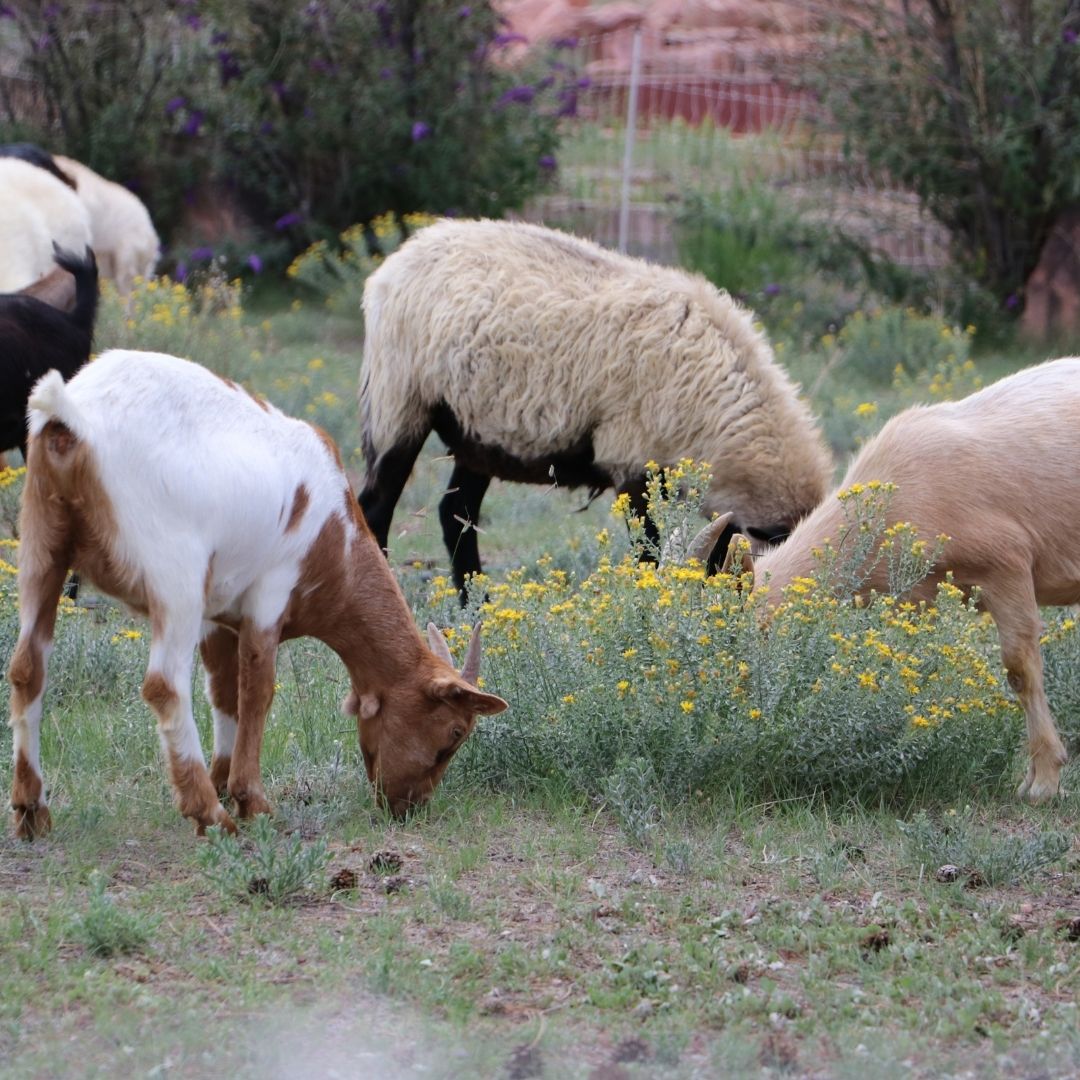 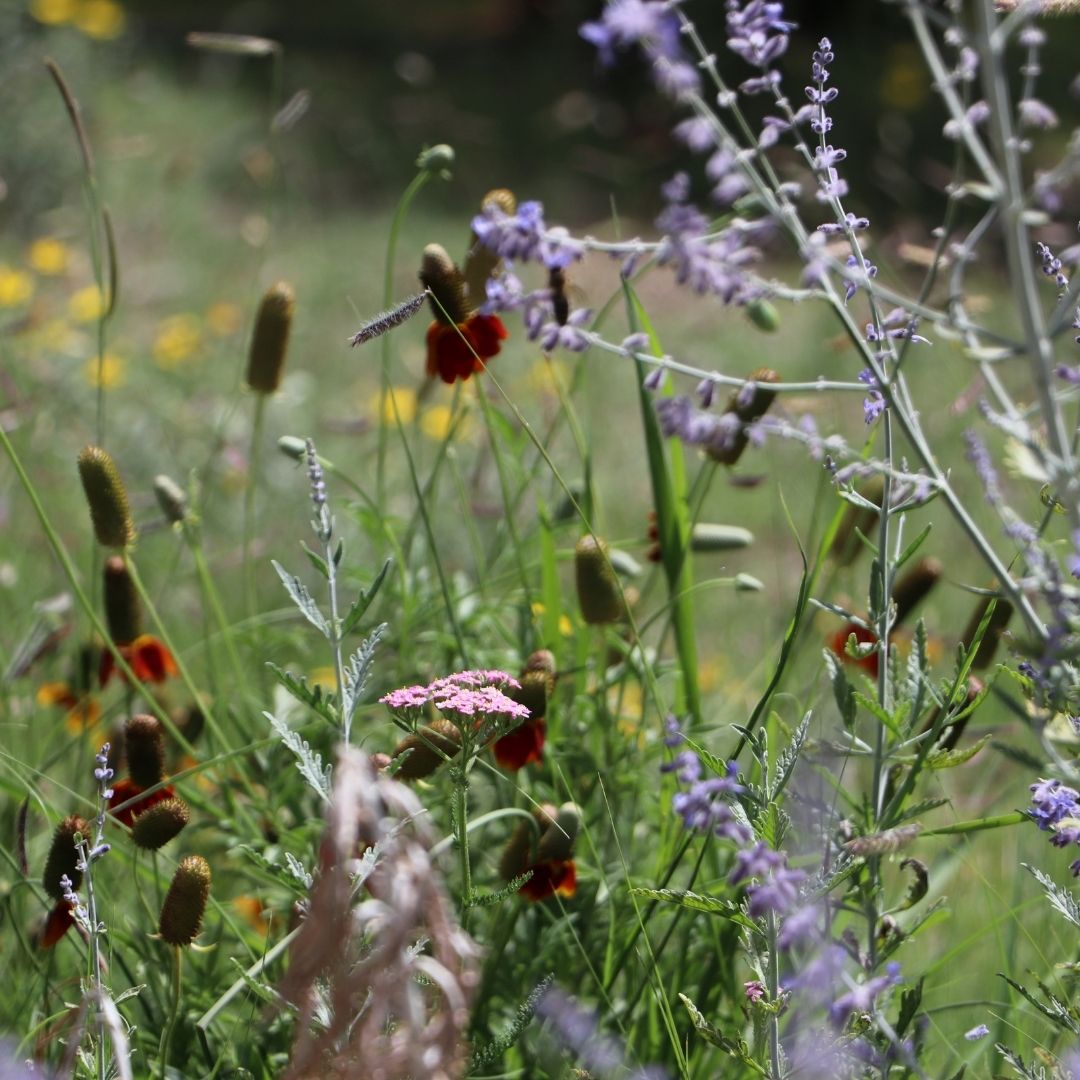 How do we support healthy soil?

5) Integrate animals into land management, including grazing animals, birds and beneficial insects or keystone species, such as earthworms.

The Railyard Park was designed based on a lengthy public input process in which the community championed the use of native, drought-tolerant plant species. A part of this request was met by incorporating two acres of native grasslands into the park’s design. However, the native grasslands were over-mowed and over-watered for almost a decade, reflecting care usually given to turfgrass.

To restore the native grasslands to their original vision and eliminate the need for regular irrigation or mowing, the Railyard Park Conservancy, alongside the city of Santa Fe and the Quivira Coalition, began to use goats and sheep to mow, fertilize, aerate and build healthy soil in restoration areas. One to three times a year, the Graze Days program brings out a herd of 60 goats and sheep. This, combined with a cessation of mowing, has allowed the grasslands to begin to recover. In its third year, the grassland restoration effort has begun re-seeding with blue gramma, sheep fescue and wildflower seed. The hoof divots make a perfect home for a seedling.

Besides remediating grassland landscapes, the removal of weed barrier throughout the park also supports healthy microbe communities and airflow within soil. Using a permeable weed barrier was a common practice when the park opened, but with more knowledge, volunteers are working to remove the weed barrier. When strolling through the park, see if you can spot the park’s “leave the leaves” ethos. You may notice that organic material is scattered over bare soil or left in situ where horticultural care is provided. This practice helps build soil and provides habitat for diverse insect communities. Besides seeing “leave the leaves” in person, you can also learn more about the benefits of this method at a free Leaving the Leaves workshop offered by the New Mexico Healthy Soil Working Group on Sept. 19 in the Railyard Park.

Who says education always comes in the form of workshops and classes? This fall, families are invited to the Railyard Park to witness firsthand how child-directed play is, indeed, valuable education. The third Pop-Up Playground event will be Sunday, Oct. 17. This event is designed to allow kids to create their own world and, in doing so, learn through working together, trying new things and making mistakes. Remember how fun it was to make pillow forts in your parent’s living room? Well, imagine having access to a wide-open park with unlimited amounts of wood, pallets, logs, cardboard, nature bits and paint to create your own masterpiece. Pop-Up Playgrounds are just that! 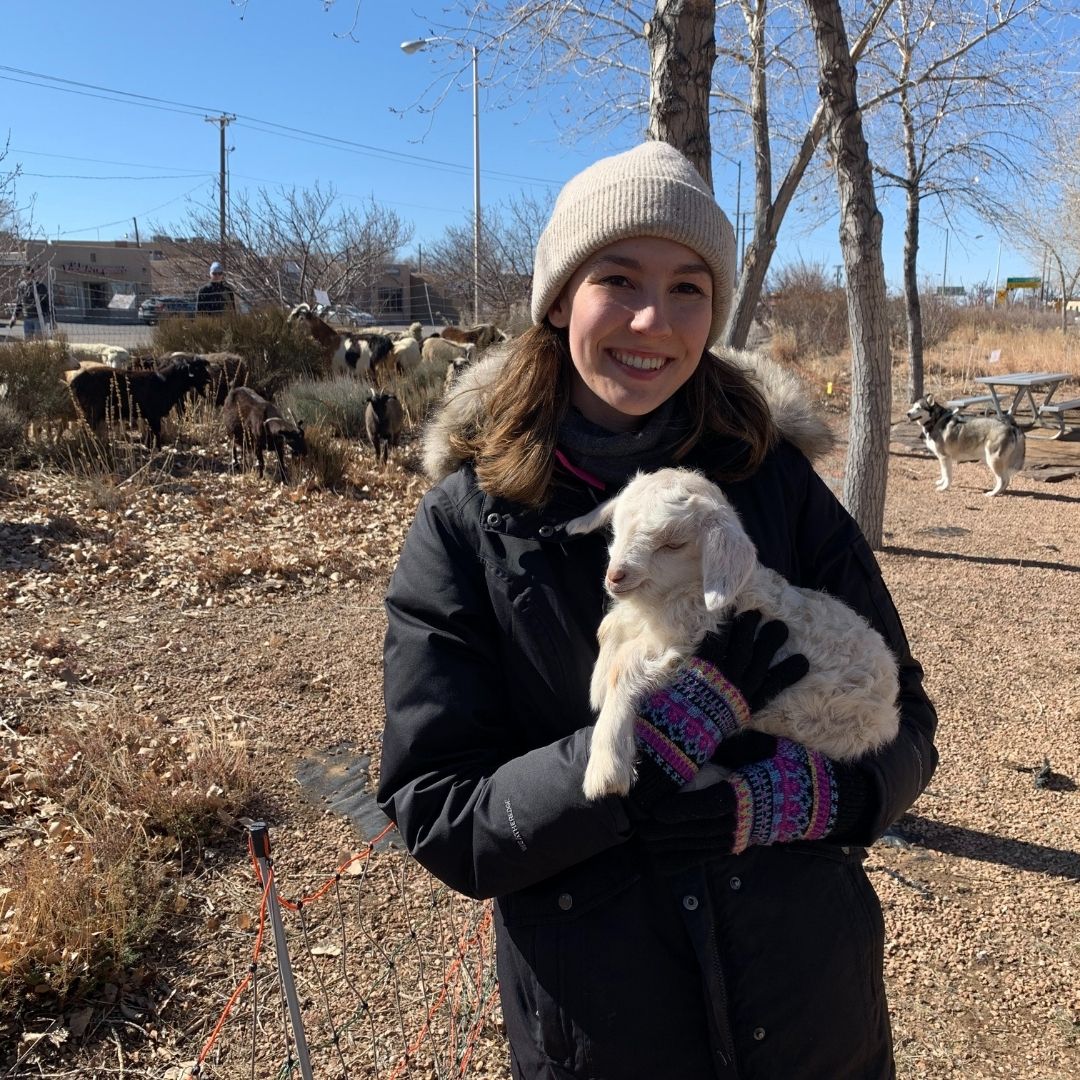 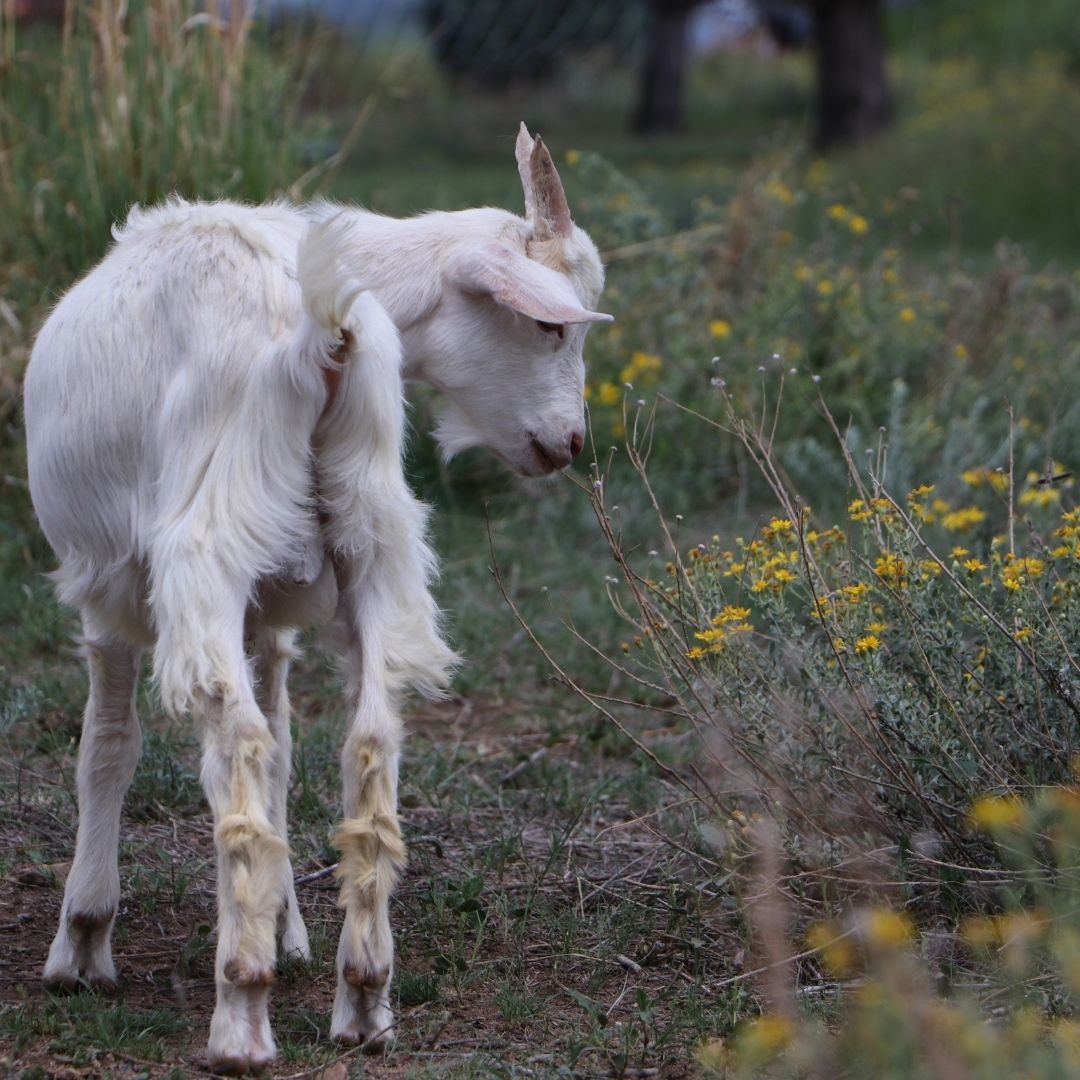 The fall feels like a time for the locals. After a busy season of markets and tourism, the cooler days invoke feelings of comfort, home and family. The Railyard Park was designed to be Santa Fe’s family room, in juxtaposition with Santa Fe’s living room — the Plaza. This fall, connect with your local greenspace and engage with a depth of experiential learning and free community offerings at your family room, the Railyard Park.

For the most up to date information, please check out the Railyard Park Conservancy’s website, www.railyardpark.org.

Kathryn York is the marketing director for the Railyard Park Conservancy. 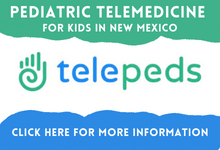 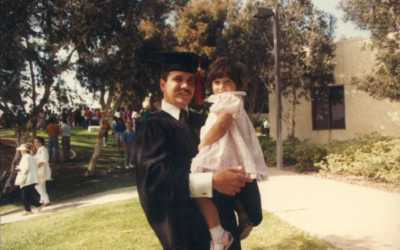 Higher Education at Any Age and Any Stage

Higher Education at Any Age and Any Stage Fostering Success From Cradle to Career By Stephanie M. RodriguezGetting children started early on thinking about college can have a big impact on them, even in their toddler years. One of my earliest memories is of my dad’s... 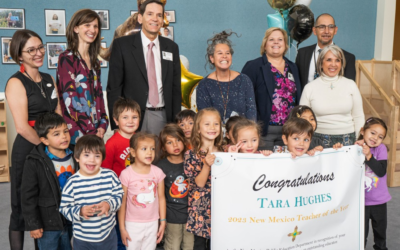 Education, the Long View Paving a Better Path for New Mexico’s Teachers, Students, and Families By Kurt SteinhausYou may have noticed a flurry of news out of New Mexico’s Public Education Department in the past few weeks. From implementing new assessments and... 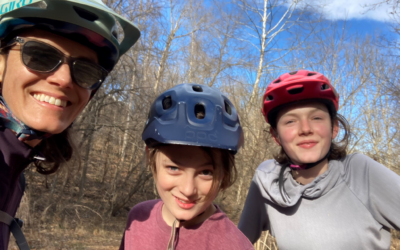 Affordable Outdoor Family Adventures What To Know, Where To Go, and How Not To Break the Piggy Bank When Trekking Outdoors By James Glover Go outside and play. I can’t think of a better family motto than this, given the myriad of benefits associated with recreating in...