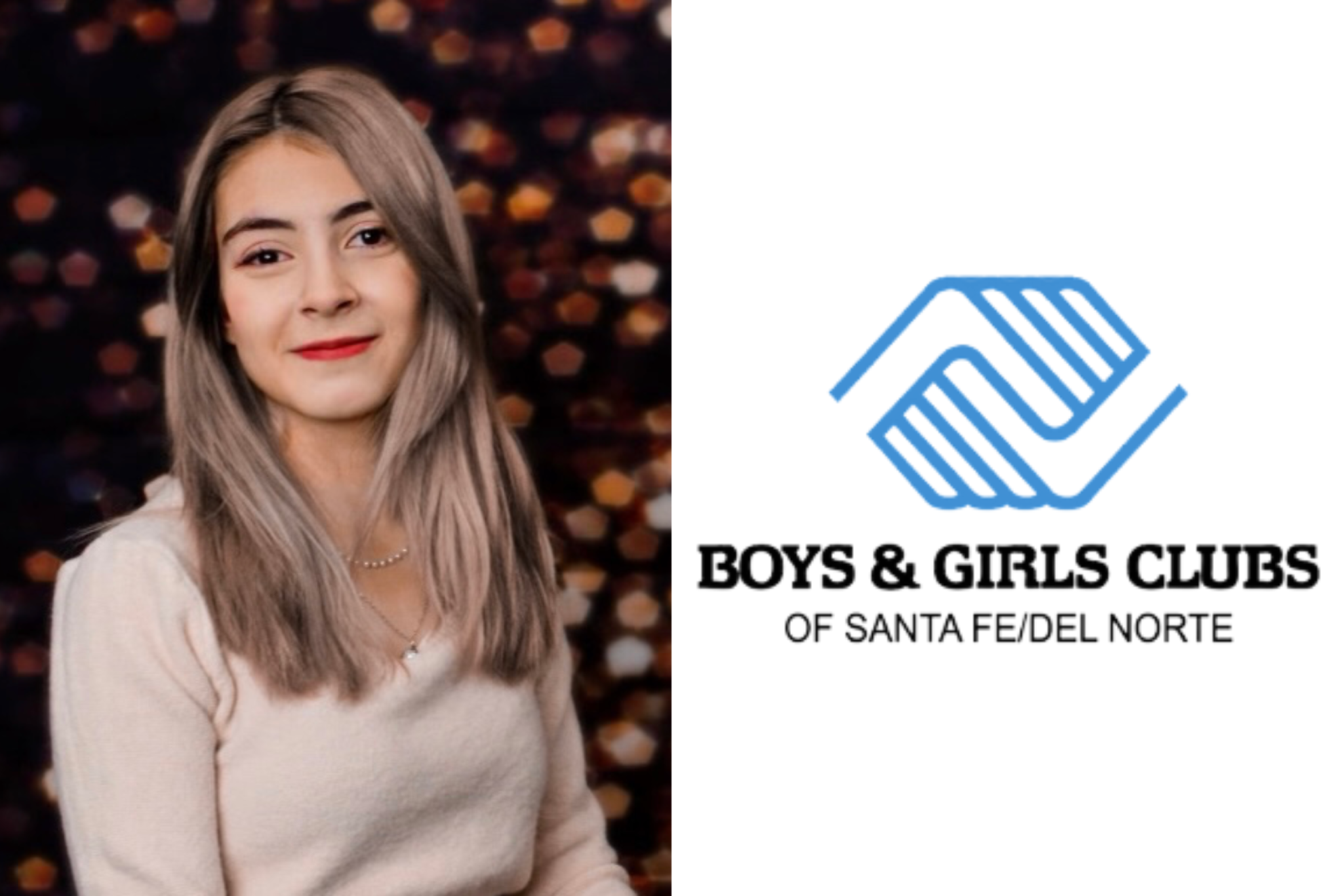 Each year, one exceptional club member is selected to be the National Youth of the Year, serving as an ambassador for Boys and Girls Club youth as well as a voice for all of our nation’s young people. Over the decades, these individuals have exemplified the Boys and Girls Club mission and are proof of the impact that the clubs make in transforming and saving kids lives. National Youth of the Year winners have achieved success in a variety of industries, including entertainment, politics, business, and sports.

Congratulations Alicia, and thank you for representing Northern New Mexico. 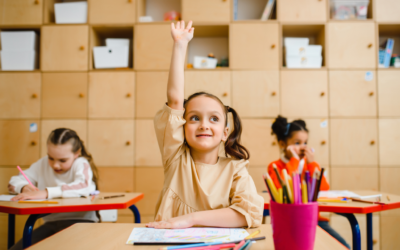 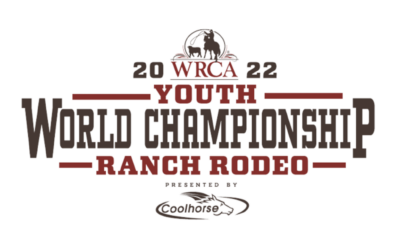 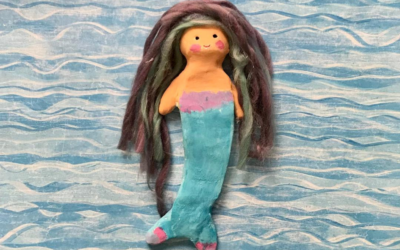