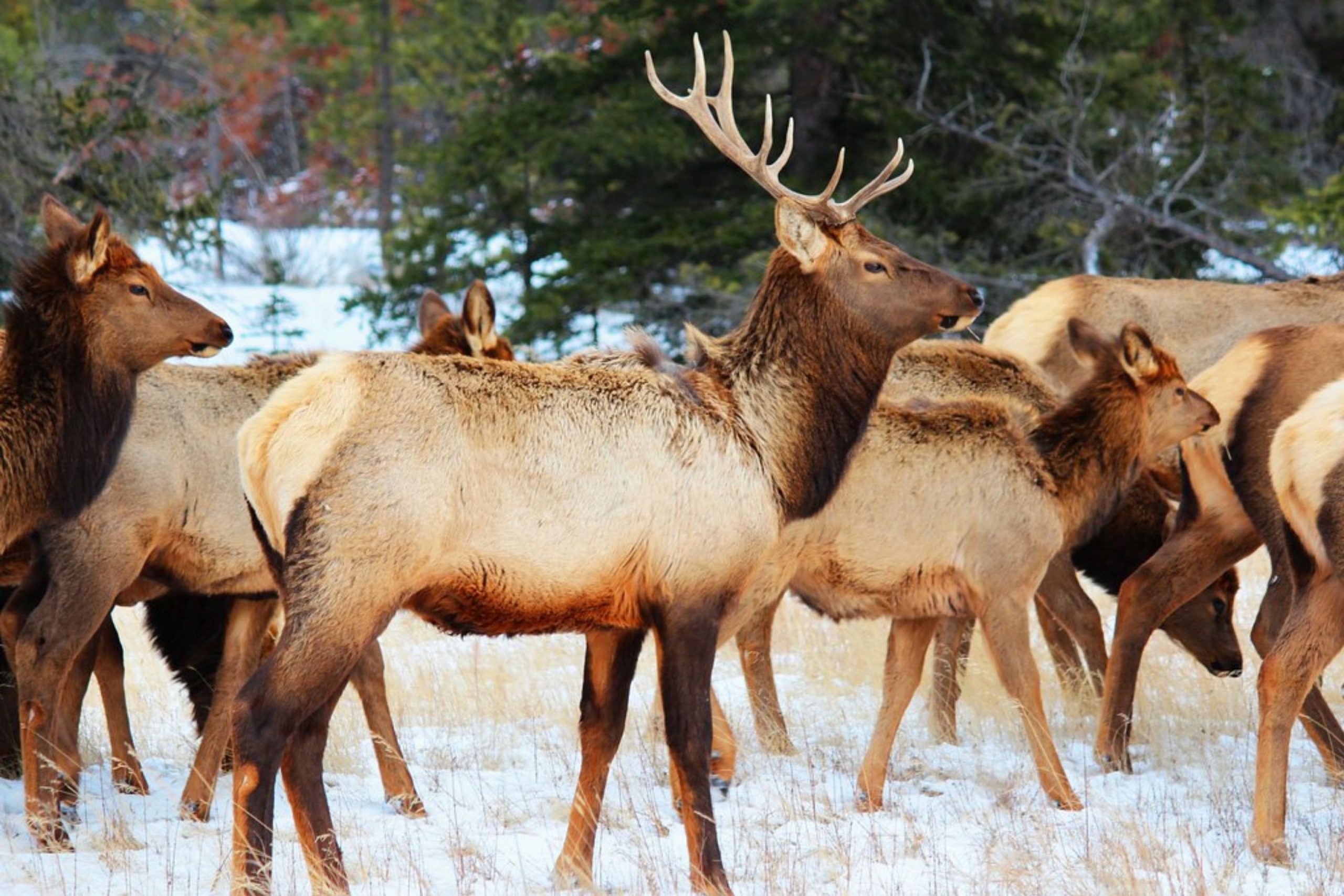 (And a surprise about Santa’s reindeer!)

Winter has finally arrived in New Mexico! The leaves have finished changing and most trees are bare. Migrating birds have finished their travels to warmer areas further south, and many mammals have denned up for the winter. Deer and elk have finished their fall rutting season and have shed their impressive headgear. As you go on your winter hikes, keep an eye out for antlers! But first, how can you tell if you’ve found a horn or an antler?

Many animals with hooves have either horns or antlers. True horns are only found on bovids (such as bighorn sheep and bison, as well as cows and goats) and are unbranched and permanent, so they continue to grow through the animal’s life. The core of a horn is bone with a sheath of keratin over top. Keratin is the same stuff your hair and fingernails are made out of. Horns can be seen on both males and females, but the females’ horns are typically smaller.

Pronghorn can commonly be seen throughout New Mexico’s open spaces, and their horns are a little different from animals like sheep and bison. Their horns have a core of bone, but the sheath of keratin covering the bone is shed and regrown every year. So they have somewhat of a combination of a horn and an antler. (Did you know the pronghorn is the fastest animal in North America? They can run upwards of 55 mph in a short sprint!) 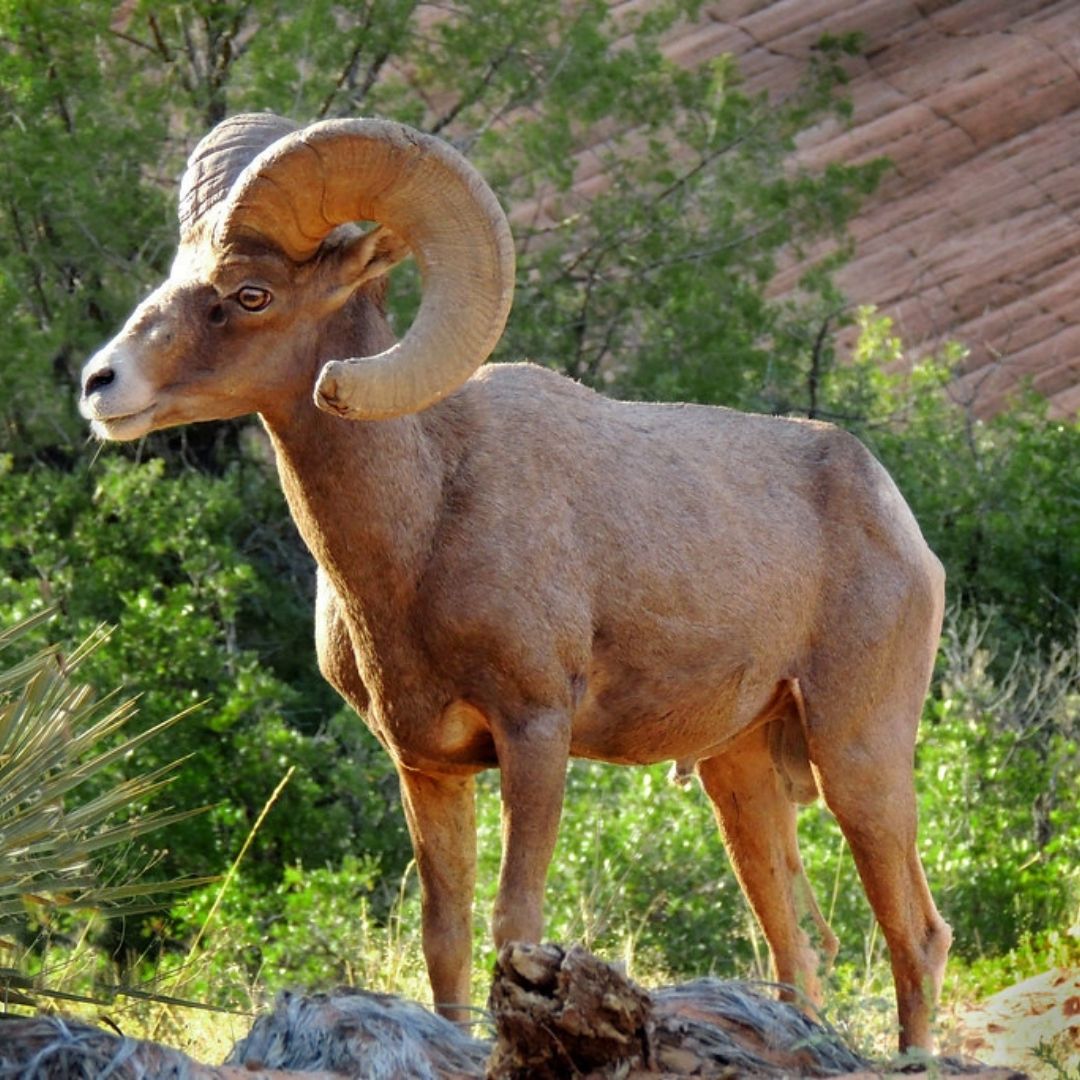 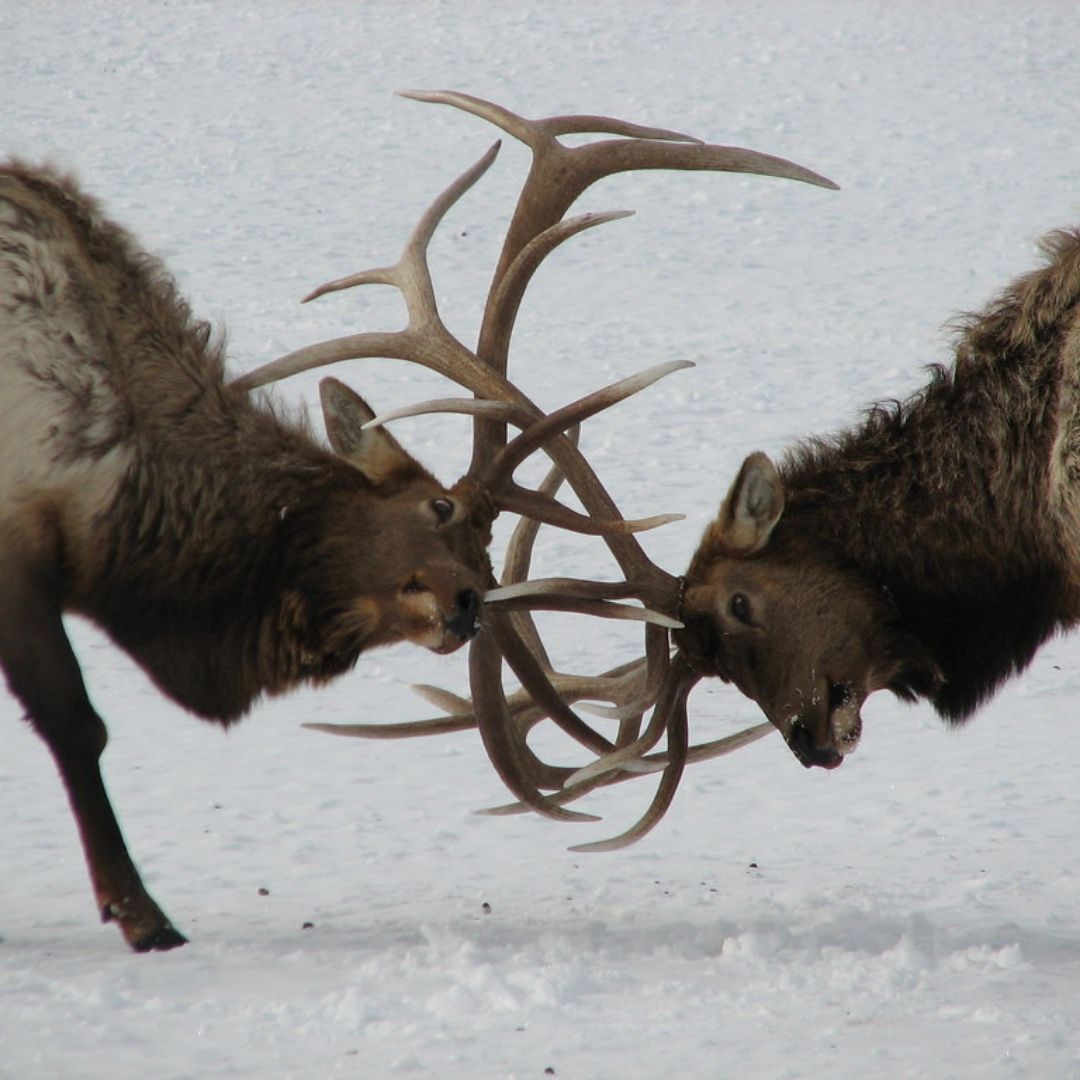 What about rhinos and giraffes? These large African animals have what look to be horns, but theirs are a little different. In the case of rhinos, their horns are made completely of keratin and lack the bone core seen in true horns. Giraffes, and their cousin the okapi, have what are called osteocones, which are bony protrusions of the skull covered in skin and fur and lack the sheath of keratin.

Antlers are only found on the males of cervids, such as elk and deer. (There is one exception to that rule, but we’ll see that later!) Antlers are completely made of bone, with a branching structure. They are grown specifically for the breeding season, then shed when the season is over.

But what about moose? Do they have horns or antlers? Moose have a special kind of antler called “palmate antlers.” Moose are the largest member of the deer family, and the largest moose antlers ever recorded were almost 7 feet across! A male moose from Alaska was found to have a pair of antlers that weighed almost 80 pounds! Talk about some heavy headgear!

Horns and antlers have different structures, but they also have different uses in an animal’s life. Horns are permanent throughout the animal’s life and are used not only in dominance displays between males but also as a battering ram against predators. Antlers are grown and shed seasonally, largely for the purpose of competition for the attention of females. So while a bull elk’s headgear may look impressive to his ladies, they do not serve as a very good way to protect him against predators. In fact, antlers not only weigh the elk down, but make it next to impossible to run into a more forested, protected area if being chased by a predator. The branching structure of a big set of antlers makes it much easier for them to become entangled in low-hanging branches. This is a big reason that antlered animals only have their antlers for a short period of time!

Animals with antlers are free of their headgear through the spring and most of the summer. Through the summer and into the fall, males consume considerably more food than their female counterparts in preparation for growing new antlers. The reason rutting and subsequent breeding occur so late in the year is so the young will be born in the spring when there is lots of new plant growth, providing mom the resources to produce enough milk for a growing calf or fawn. Antler growth in males takes around four months. As the antlers grow, they are covered in a material called velvet, which gets its name for its fuzzy appearance. The velvet not only protects the new antler as it grows but also provides a blood supply. As the antlers near completion, this velvet begins to shed, and male deer can often look quite gruesome as the velvet comes off.

Once the rutting season is over here in New Mexico, you may see signs of deer or elk in your area as the males shed their antlers. Keep an eye out for shed antlers near large fields where herds tend to congregate. But oftentimes you may not even see the antlers because rodents (from mice to beavers) love to chew on them! Antlers contain a large amount of calcium, which rodents need, and also provide an excellent material to wear down their ever-growing teeth. You may have walked past dozens of antlers on your hikes without even noticing because of their resemblance to downed tree branches. So keep a close eye the next time you’re on a hike so you don’t miss them! But please make sure you leave them, both for other people to enjoy and so rodents can get the nutrients they need going into the cold winter months. 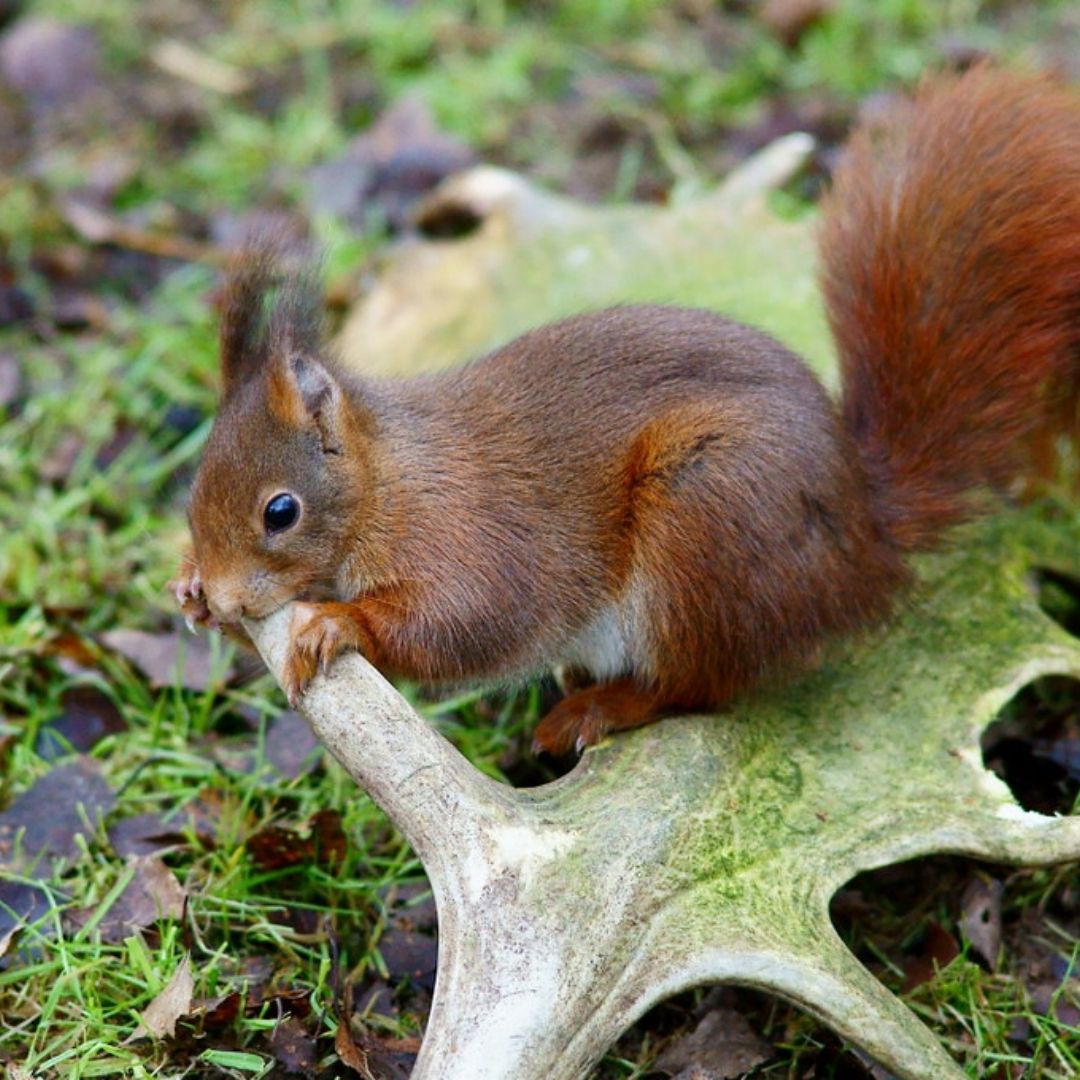 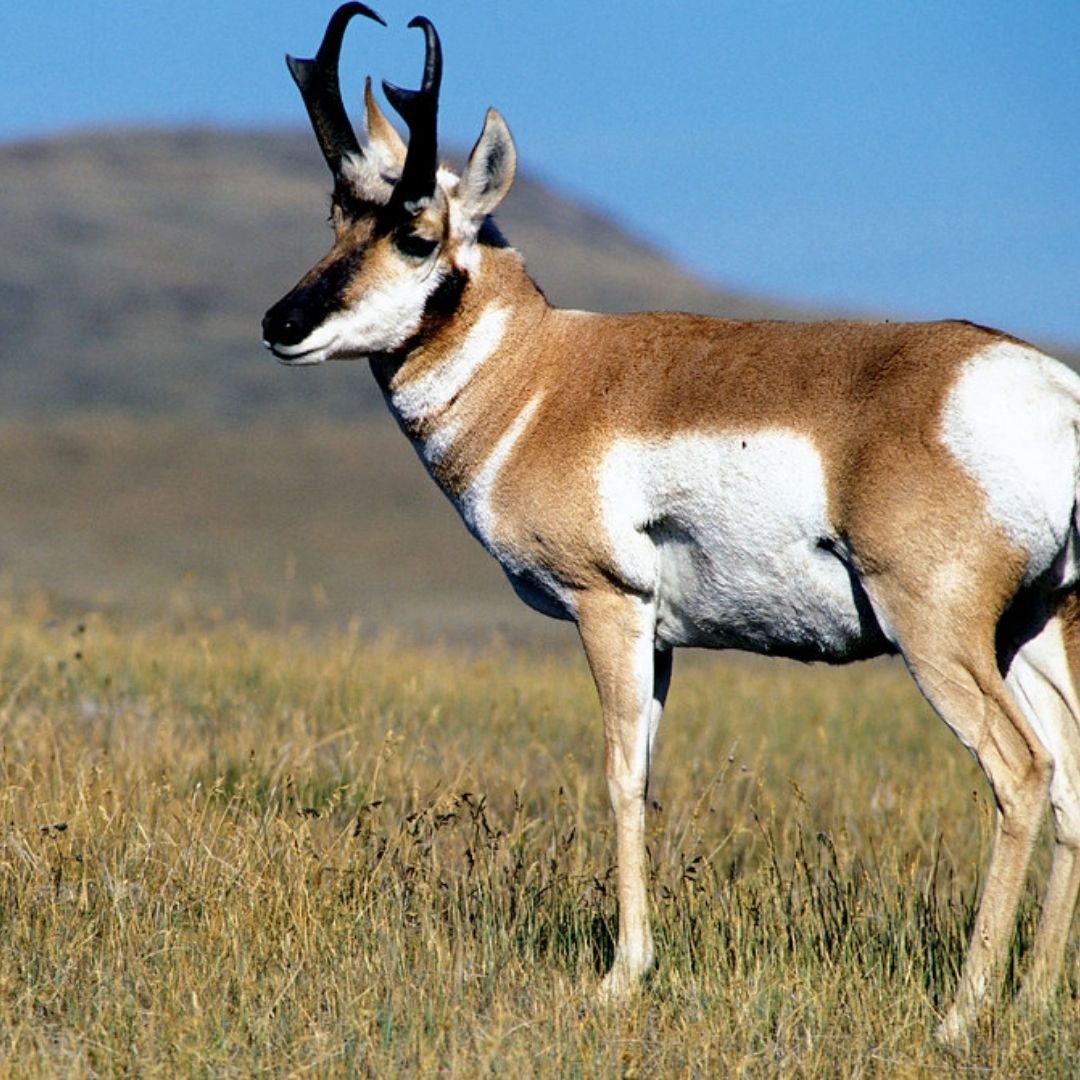 Here’s a fun fact for you to chew on! Of the 40 different species of deer on the planet, only reindeer females have antlers like their male counterparts. However, male reindeer shed their antlers by the end of fall when they are done rutting and females keep theirs through the winter. Do you know what that means? All of Santa’s reindeer are females!

Want more fun animal facts? The New Mexico Wildlife Center is open to visitors from 9 a.m. to 4 p.m. Monday through Saturday, and encounters with our animal ambassadors are still being offered. We also offer education programs in school classrooms and throughout the community all year long. Visit newmexicowildlifecenter.org for more details.

Chase Spearing is the education coordinator for the New Mexico Wildlife Center. 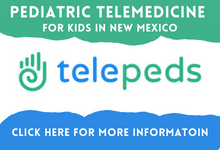 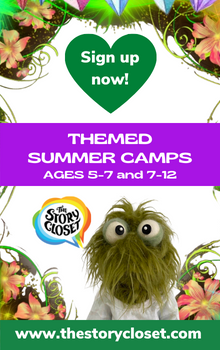 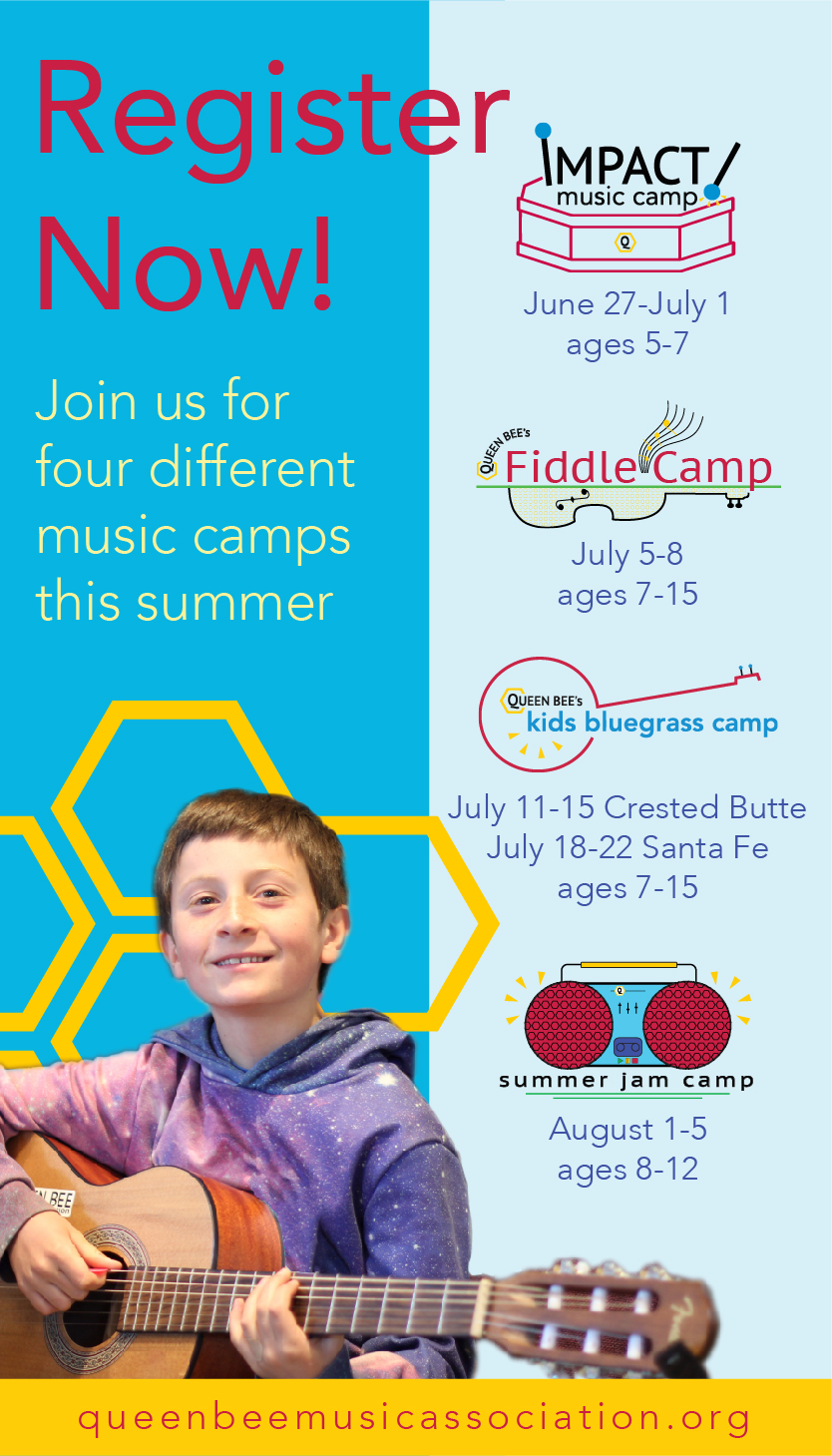 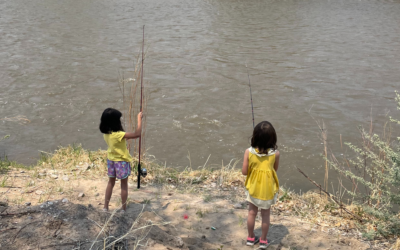 A Free Pass to the Great Outdoors

A Free Pass to the Great Outdoors Families get rewarded for spending time in nature By Katie BruellThe Los Alamos Nature Center/Pajarito Environmental Education Center (PEEC) and Los Luceros Historic Site are debuting a new, fun way for families to get outside and try... 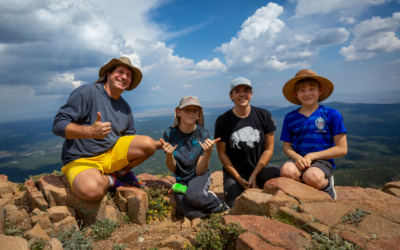 Help Kids Learn to Love Nature by Loving It With Them

Help Kids Learn to Love Nature by Loving It With Them New Mexico guidebook will get you adventuring together By Christina M. SelbyThe following excerpts are from New Mexico Family Outdoor Adventure: An All-Ages Guide to Hiking, Camping, and Getting Outside by...